I．GUIDE TO THE DICTIONARY ENTRIES

One of the features of the Collins COBUILD Advanced Dictionary of American English, English/Japanese is that the definitions are written in full sentences, using vocabulary and grammatical structures that occur naturally with the word being explained. This enables us to give a lot of information about the way a word or meaning is used by speakers of the language. Whenever possible, words are explained using simpler and more common words. This gives us a natural defining vocabulary with most words in our definitions being among the 2,500 commonest words of English. A Japanese translation is given for each sense of each word. For example, the verb bask has two senses, each of which has a Japanese translation:


If you bask in the sunshine, you lie somewhere sunny and enjoy the heat.
If you bask in someone's approval, favor, or admiration, you greatly enjoy their positive reaction toward you.


2. Information about collocates and structure

In our definitions, we show the typical collocates of a word:that is, the other words that are used with the word we are defining. For example, the definition of meaning 1 of the adjective savory says:


Savory food has a salty or spicy flavor rather than a sweet one.

This shows that you use the adjective savory to describe food, rather than other things.

Meaning 1 of the verb wag says:


When a dog wags its tail, it repeatedly waves its tail from side to side.

This shows that the subject of meaning 1 of wag refers to a dog, and the object of the verb is 'tail'.
Information about Japanese collocations, if any, is given before the translation.


Abstention is a formal act of not voting either for or against a proposal:（投票の）棄権

The definitions also give information about the grammatical structures in which a word is used. For example, meaning 1 of the adjective candid says:

When you are candid about something or with someone, you speak honestly.

This shows that you use candid with the preposition “about” with something and “with” with someone.
Other definitions show other kinds of structure. Meaning 1 of the verb soften says:

If you soften something or if it softens, it becomes less hard, stiff, or firm.

If a situation, a rule, or a person compels you to do something, they force you to do it.

This shows you what kinds of subject and object to use with compel, and it also shows that you typically use the verb in a structure with a to-infinitive.


4. Information about context and usage

In addition to information about collocation and grammar, definitions also can be used to convey your evaluation of something, for example to express your approval or disapproval. For example, here is the definition of unhelpful:

If you say that someone or something is unhelpful, you mean that they do not help you or improve a situation, and may even make things worse.

In this definition, the expressions “if you say that”, and “you mean that” indicate that these words are used subjectively, rather than objectively.


5. Other kinds of definition

We sometimes explain grammatical words and other function words by paraphrasing the word in context. For example, meaning 3 of through says:

To go through a town, area, or country means to travel across it or in it.

In many cases, it is impossible to paraphrase the word, and so we explain its function instead. For example, the definition of unfortunately says:

You can use unfortunately to introduce or refer to a statement when you consider that it is sad or disappointing, or when you want to express regret.

Lastly, some definitions are expressed as if they are cross-references. For example:

rd. is a written abbreviation for road.
e-commerce is the same as a e-business.

If you need to know more about the words road or e-business, you look at those entries.

Some words or meanings are used mainly by particular groups of people, or in particular social contexts. In this dictionary, where relevant, the definitions also give information about the kind of people who are likely to use a word or expression, and the type of social situation in which it is used.
In terms of geographical diversity, this dictionary focuses on American and British English using evidence from the Bank of English™. Where relevant, the American or British form is shown at its equivalent word or meaning.
This information is usually placed at the end of the definition, in small capitals and within square brackets. If more than one type of information is provided, they are given in a list. The Japanese translation of this information is provided after the Japanese translation of the sense.

Other geographical labels are used in the text to refer to English as it is spoken in other parts of the world, e.g. AUSTRALIAN, NORTHERN ENGLISH, SCOTTISH. 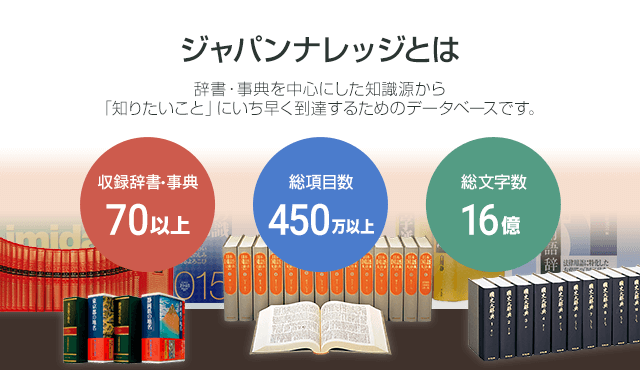